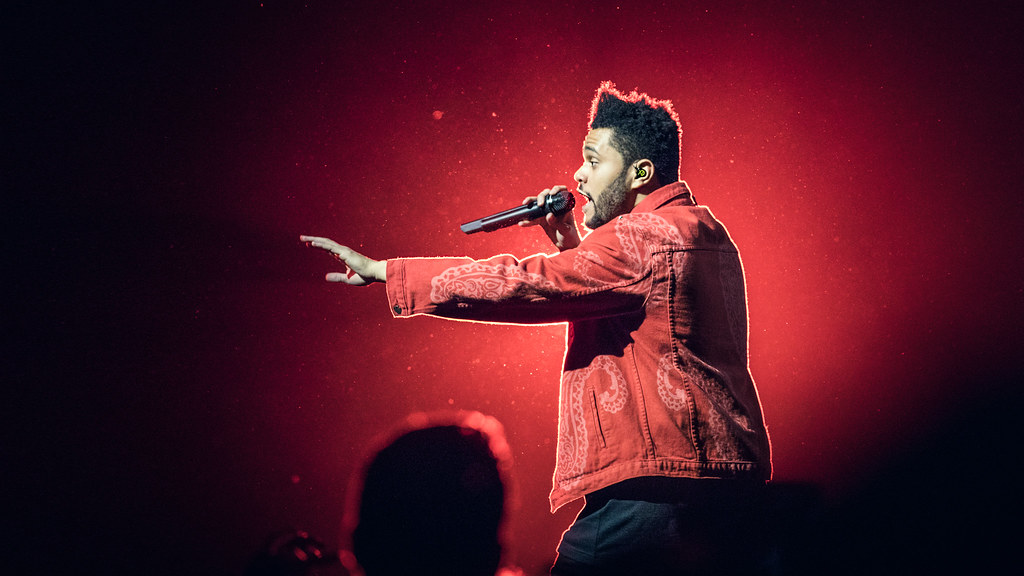 The Super Bowl Halftime Show Was Rad – Here’s Why

The Weeknd’s Super Bowl performance blew my mind. It was one of the best halftime shows that I have seen in my lifetime. The show featured some current hits as well as some of his classic hits. Many online reviews revealed that people were not impressed by the halftime show, saying it was underwhelming or even “too much.” Personally, I was a big fan of his halftime performance.

Abel Tesfaye, also known as The Weeknd, is a 31 year old hip-hop/pop artist who has been in the music game since 2010. A lot of time, effort, and money went into the halftime show. The Weeknd even spent 7 million dollars of his own money on his 13-minute performance. Tesfaye hired a lot of people to dance alongside him when he performed his hit song “Blinding Lights” on the field.

The Weeknd started off the performance with “Call Out My Name” and “Starboy.” The Weeknd fans were happy that this song was included in the show, as “Starboy” is his hit song from 2016 that topped the charts for eight weeks and arguably his most well-known song. The Weeknd performed nearly all of his hit songs, which his fans appreciated.

The Weeknd has starred in many performances, but this will definitely be one of his biggest feats throughout his career. Starring in the Super Bowl halftime show is a huge accomplishment for any artist.

The Weeknd has inspired me as an artist at a young age, and to see him grow and become better and better is incredible. 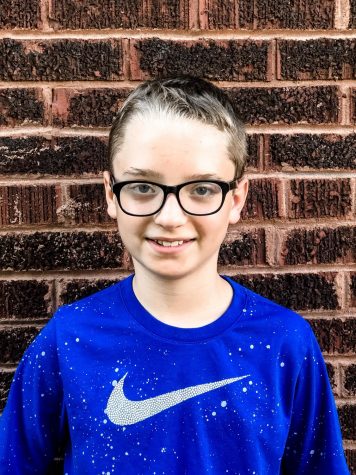 My name is Rylan Snyder. I am 12 years old. I like to listen to music. I'm really into basketball; my...

The Super Bowl Halftime Show Was Bad – Here’s Why

The Super Bowl LV halftime show featuring The Weeknd was just not very good. It was really overrated. Many people online said that they liked it, but I just did not feel the same vibe.

The overall technical quality of the show was poor. The technical team should have made the microphone louder, or even made the music sound a bit quieter. The microphone and music was just not it. Don’t get me wrong, the music transitions were very good, but the microphone was too quiet. The music was kind of drowning out The Weeknd, which made it difficult to really enjoy his music. However, that wasn’t even the worst part of the halftime show.

The worst part was how over the top it was. They had a few hundred people as backup dancers.  They were all perfectly in sync which was good, but the choreography was so too much at times. In the segment with The Weeknd in the golden room, he was very excessively grabbing the camera and getting his face into it. It was just unnecessary.

Overall, I thought the show was decent. But there was no reason for the show to only be decent. I think it could have been way better. At least the technical team could have done a little bit better with the microphone. I’m sure they had to follow certain health and safety guidelines due to the pandemic, but it wasn’t a great idea to have The Weeknd run through a golden room with stunt doubles and making the audience dizzy with the camerawork. All in all, they just could have done more. 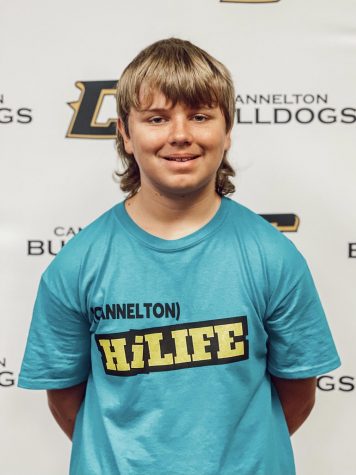 My name is Gage Garrett. I'm a third year junior writer for the Cannelton HiLife. My favorite pro sports...