On January 22nd, our Cannelton Lady Bulldogs basketball team made history. After going undefeated in the conference season, we fought hard to come out on top in the tournament as well. However, it wasn’t always easy. We started and ended the season with six players. There were some games that we played with five players, including a conference game.

The first conference game we played was against Seven Oaks. We didn’t know what to expect since they were new to the conference. However, that didn’t stop us from playing extremely well. The game ended 49-11, with Kendall Hale leading scoring with 29 points. Kylie Anastasiades added 12 points, Bria Garrett scored 6, and Makayla Hulse contributed 2 points.

The following week, we traveled to Madison to play our next conference game against Christian Academy of Madison. We remained strong throughout the whole game and finished with another win. The game ended with a score of 59-11. Hale led the team with 36 points, Anastasiades followed with 11, Chesterfield with 5, Hulse with 4, and Shilah McMahan with 3.

Two weeks later we played Dugger Union. We started the game off with a close first half. Then we came back the second half, working together to win the game 47-22. Hale came in scoring 38 points, Anastasiades scored 7, Garrett added 6, Hulse scored 2, and Chesterfield added 1 point.

Next, we traveled to Columbus to face the Columbus Christian Crusaders in a close conference match-up. The first half got off to a rocky road ice cream start, but we picked up the pace in the second half. Hale had a strong 38 points, Anastasiades had 7, Garrett had 6, Hulse had 2, Chesterfield had 1.

Our last season conference game was against Bloomington Lighthouse. This game was extremely rough for both teams due to only having 5 players and incurring minor injuries. Despite the intensity of the matchup, we still won with a score of 43-32. During the game Hale stepped up and scored 21, Anastasiades scored 15, and Chesterfield scored 7. 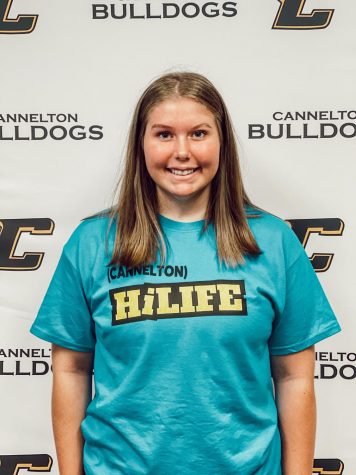 Hi, I'm Bria Garrett. This is my fourth year writing for the Cannelton HiLife. I participate in volleyball,...

Hi, my name is Kylie! This is my fourth year being a part of the Cannelton HiLife. I am involved in softball,... 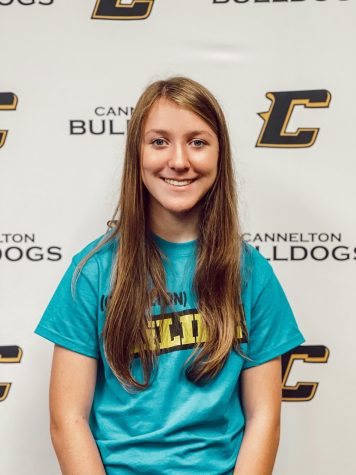 Hi, my name is Makayla! I'm 14 years old and this is my second year being apart of the HiLife. I like... 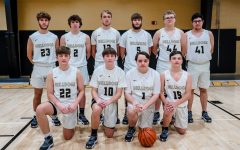 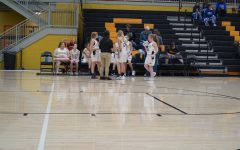 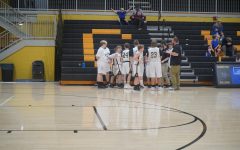 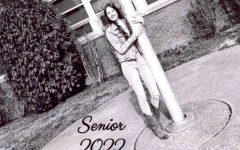 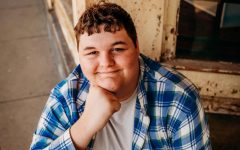 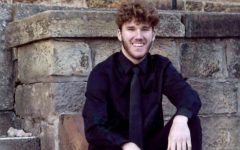 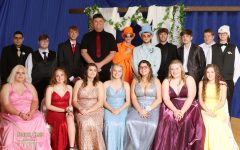